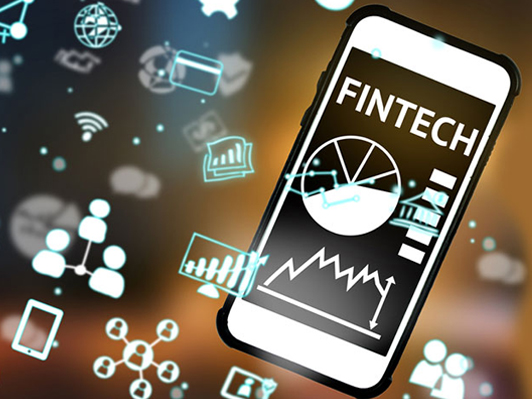 Over the past month, 2 new African unicorns were made, bringing the current total to 6 (depending on who you ask). Both the new-made unicorns were FinTechs; first came OPay, the Nigerian mobile wallet and money transfer service which was valued at $2 billion USD following a $400 million Series C funding round. Shortly after that announcement came the Senegal-based payment services company, Wave Series A funding round which broke records as the biggest Series A funding round valued at $200 million USD, and is the first Francophone Africa unicorn, now being valued at $1.7 billion USD.

Of the rest of the African unicorns, all are in the financial service sector, apart from e-commerce and retail company, Jumia. Interestingly, all are headquartered in West Africa, except for Egypt’s Fawry.

The West African region has seen a lot of fluctuation in terms of VC investment over the past few years, but 2021 is on course to be a record-breaker. With 1 quarter left, technology companies in West Africa have secured $1.34 billion USD in investment across over 105 funding rounds. This is almost double the previous high of $711 million USD raised in 2019, by the 3rd quarter of the year.

In terms of funding rounds, 2020 had the most reported funding rounds despite the economic slump brought on by the Covid-19 crisis, with 162 VC funding rounds (excluding non-equity financial assistance, crowdfunding and corporate rounds), meaning thus far, 2021 rounds stand at 64.8% of 2020’s total.

Get more publications like this straight to your inbox.

Our perspectives on investment locally and globally, business opportunities in a challenging environment, delivered to your inbox monthly.